Grove Racing Scott’s Corner: Good to be Back Racing

Let me first say, how great it was to be back at the track.

And I won’t lie, it was great to be back winning a couple of trophies!

I think the entire sport was thrilled Sunday night with the success of the return of Supercars – the racing was insane, the format worked a treat, and thankfully – and most importantly, everything went off without a hitch safety wise.

I hope you all enjoyed what you saw across the three races.

For me the two-day format was a winner. I loved the short practice sessions, and then little debrief and data before getting straight into qualifying and racing.

The tyres delivered more than anyone could have imagined.

The racing was intense and unpredictable and gave us a BJR winner on Sunday which was great for the sport.

And while I was on the record as being not a huge fan of sprint races – the three 32-lappers worked better than we could ever have imagined.

To win on Saturday, and then again in Race 3 on Sunday was enormous, and full credit goes to the guys & girls from DJR Team Penske who continue to deliver a rocket despite the long period away from the track.

Saturday’s race was a ripper – Shane van Gisbergen and I duked it out to the line – we have so much respect for each other, and it’s such a big win when I’m able to hold him off. It was particularly satisfying to win the first race back after such a long time away.

Rustiness was going to be an issue for everyone after three months away from the track – but the sheer amount of virtual racing, and some practice in the go-kart before SMP held me in good stead.

I also loved Sunday to see a good mate Lee Holdsworth be up on the podium.

Aero is still an issue – and was a big talking point on Saturday. I think the sport still has some way to go to fix it – but I’m confident we are all heading in the right direction.

And I was pleased to be home on Sunday night and be able to throw the face mask away – it was a constant companion from Friday when we flew down.

So we leave Sydney with a 49 point series lead, and now there’s a question mark on what comes next.

Like you all, I watch the COVID-19 positive tests spiking in Victoria, so there’s obviously concern with whether Winton can take place later in the month.

It’s a crazy time – I’m a huge footy fan and watch with interest the changes they’re having to make on the run with their rolling fixture as states shut borders.

The key now for all of us in our sport is to stay nimble and agile – and hopefully we can see you back at the track soon. 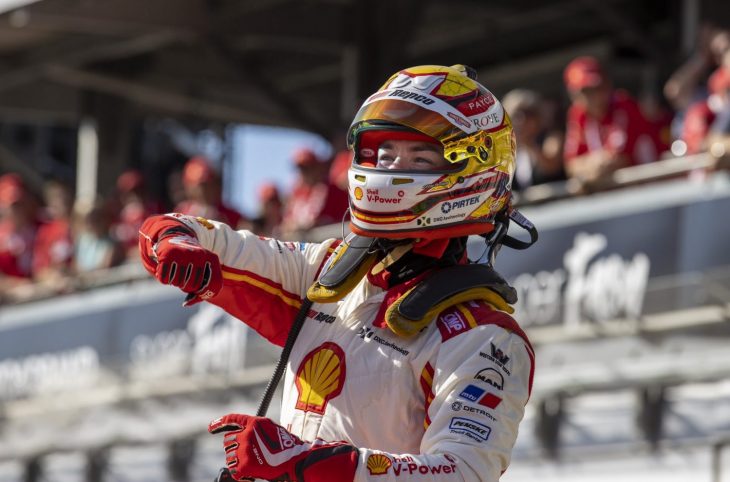 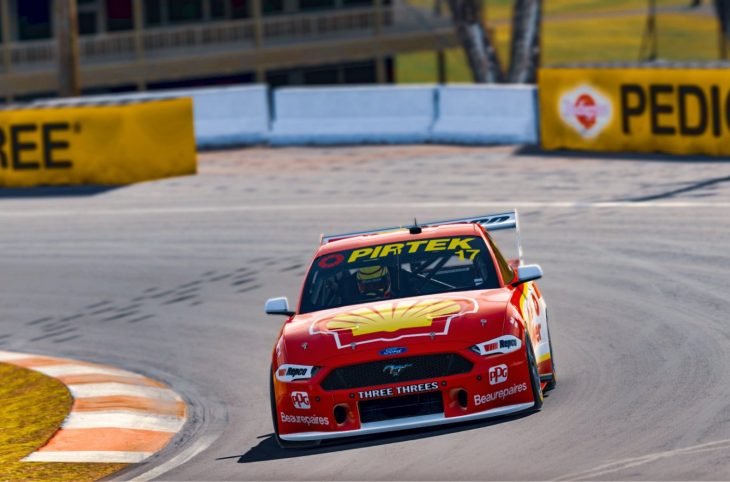